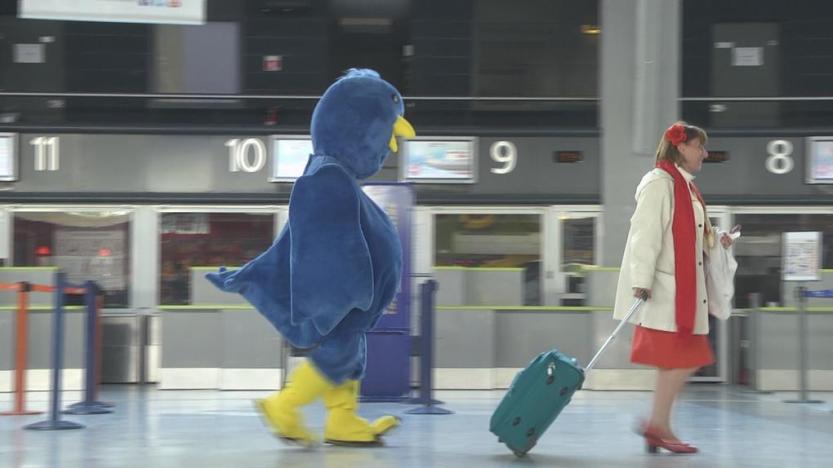 The Ecstasy of Influence: a Plagiarism by Jonathan Lethem states how the creation of cultural capital has always been crucial; naturally commencing familiar theme’s to re-cast. Therefore Lethem perceives aspects such as creativity and culture to arise from endless revisions, continuously adjusting according to recent intellection and its associated imagination. Yet, rather than redefining the word originality, humanity tends to persuade itself of being highly creative, standalone individuals. So does our behaviour truly consist purely out of our own mentations or are we highly influenced by one another?

A variety of research has shown similar outcomes to this social experiment; exposing the massive, undeniable impact of influence. Though since this information downgrades our perception of control, free will and creativity, many individuals may prefer to repudiate this reality. For instance, those who define themselves as artistic might find a painful consideration while realising that their talents are actually just the capacity of the human brain to combine the incentives it is exposed to.

Even though I regard the content of most video’s by Derren Brown to be exaggerations, they do prove genuine theories; the video clearly exhibits how we, often unconscious, create based on plagiarism. Therefore stealing can be envisaged as a necessary evil which is crucial in order to progress culture and creativity. Which implies that creativity is a continuous balancing act, where artists simply need to purloin the existing, yet need to reform and combine these incentives properly in order to create the non existing. From this point of view, copyrights can be perceived as an ongoing social negation that needs to be endlessly revised and are imperfect by every incarnation; since the character of cultural capital is fluent thus constantly changing.

Finally, I would like to encourage my creative colleagues to use these notifications in their advantage rather than feel disheartened because of them. May this motivate us to discover unusual content, since this will logically result in divergent thus outstanding ‘new’ ideas.